Have you noticed that diseases are in the rise in the last one hundred years as statistics show? 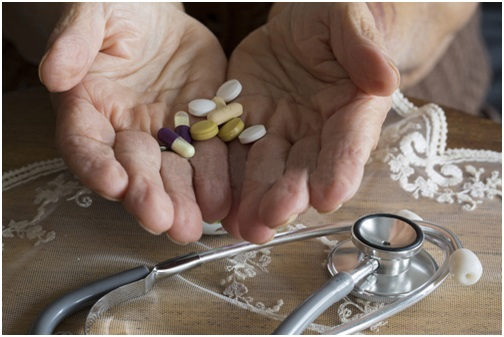 Are we loosing or winning the Battle against diseases?

In this article I will explore three Major Points
1. The Scientific facts and statistics about the health approach that we have been using in the last 100 years in treating diseases.
2. Does this health approach work or not?
3. Is there any other alternative approaches to health?

Today the major three chronic diseases that claim more lives than the rest of diseases in Western Society are:

1. Diabetes:
“The incidence of type 1 diabetes is now twice as high among children as it was in the 1980s and 10 to 20 times more common than 100 years ago, according to peer-reviewed research uncovered in a new book from Kaplan Publishing.”

According to Dr Christopher Wild, director of the International Agency for Research on Cancer, he said
1. “Despite exciting advances, the report shows that we cannot treat our way out of the cancer problem”.
2. “More commitment to prevention and early detection is desperately needed in order to complement improved treatments and address the alarming rise in cancer burden globally.”
On the other side statistic shows in Australia the number of new cases of cancer diagnosed increased from 47,417 in 1982 to 118,711 in 2011.

So the Statistics are pretty grim and what can we do?

To understand the scale of this problem, we need to identify first how the problem started from the beginning.
Let’s take as an example a typical person suffering from frequent bowel pain, diarrhoea and discomfort. The first reaction is to go check with his GP, where normally a few tests will be carried to identify the symptoms and give the condition a name.

Once the disease is identified some medication will be prescribed to manage the symptoms and you will probably will be told that you need to learn to live with it. But this doesn’t stop the problems as the disease will progress and other symptoms will appear. Other illnesses or disease may emerge as well..

Now why do we do that?

Find out more in the next blog…